$19,262! Our B the Difference teams ran across the nation, from coast to coast, in a blizzard or in the Florida sunshine, all for the Cupid’s Undie Run. The proceeds they raised will go towards funding Neurofibromatosis research, to discover new ways to treat and ultimately cure this terrible disease. New friends were made, old friends were reunited, and a bunch of crazies ran around in their skivvies–Brandon would’ve called us insane! We do it for him, and we do it so others, like our friend Kevin whom the Denver team met and adopted into their team last year, have a chance for a brighter future. A future where “N” and “F” are just meaningless letters.

Thank you, thank you, thank you from the bottom of our hearts for supporting us in our run and for donating to Team B the Difference! We never could have been as successful without your donations and your encouragement, and are so lucky to be surrounded by such amazing friends and family!

All the love in the world,

P.S. If you are interested in starting a Team B for your city’s run in 2016, email steph@bthedifference.org. 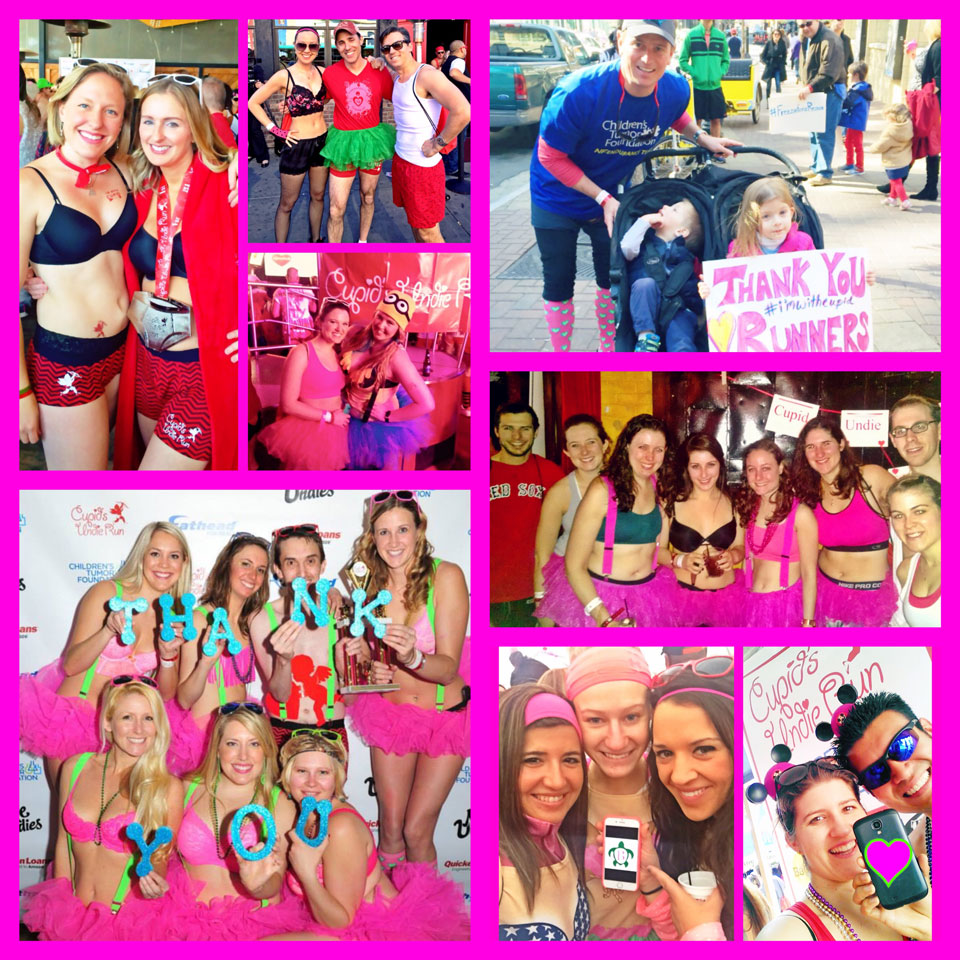